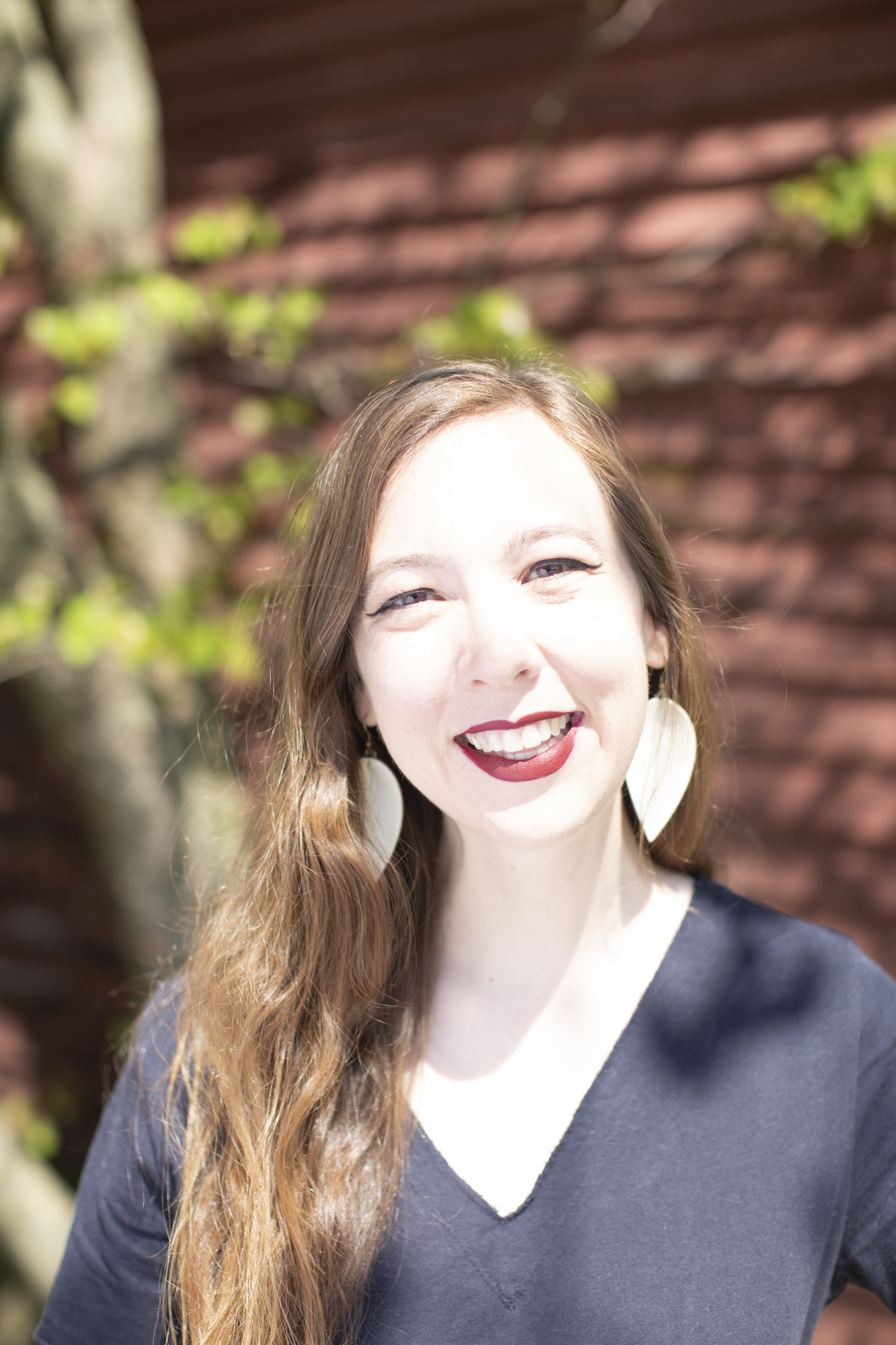 Writer and editor, founder of Here.

Ask for what you want in life. Also, accept it now: your writing is going to get rejected. If you revise and keep trying each time after you get rejected, though, it will also eventually get accepted.

Mia Pohlman is the writer and editor of special publications at rustmedia, a Midwest marketing agency in Cape Girardeau, where she edits three regional magazines: the women’s magazine flourish, the health and active living magazine mind + body, and the magazine for the 50+ plus crowd The Best Years (TBY). She also serves as the content adviser for Arrow, Southeast Missouri State University's newspaper, and is the former editor of B Magazine, Southeast Missouri's business magazine.

Mia received her Master of Arts in English and Master of Arts in Education in secondary education degrees from Truman State University in Kirksville, Missouri, in 2018, where she wrote Origins: A Return, her lyric essay thesis about the themes of returning to her family’s Century Farm, Catholicism, and motherhood/daughterhood. While earning her graduate degrees, she designed and taught Writing as Critical Thinking and Creative Writing courses for two years as a graduate teaching assistant. From 2014-2015, she served as a Fulbright English Teaching Fellow to Athens, Greece, where she taught English at the Hellenic-American Education Foundation (HAEF).

In addition to the magazines she edits, her poetry, essays, and journalism have appeared in Presence: A Journal of Catholic Poetry, Midwest Review, The Other Journal, and the St. Louis Review, among others. She currently writes a bi-weekly faith column for the Southeast Missourian newspaper, which she has done since 2011. Founder of Here., Mia loves hiking, beautiful mismatched things, and being outside anywhere, but especially on her family’s farm.